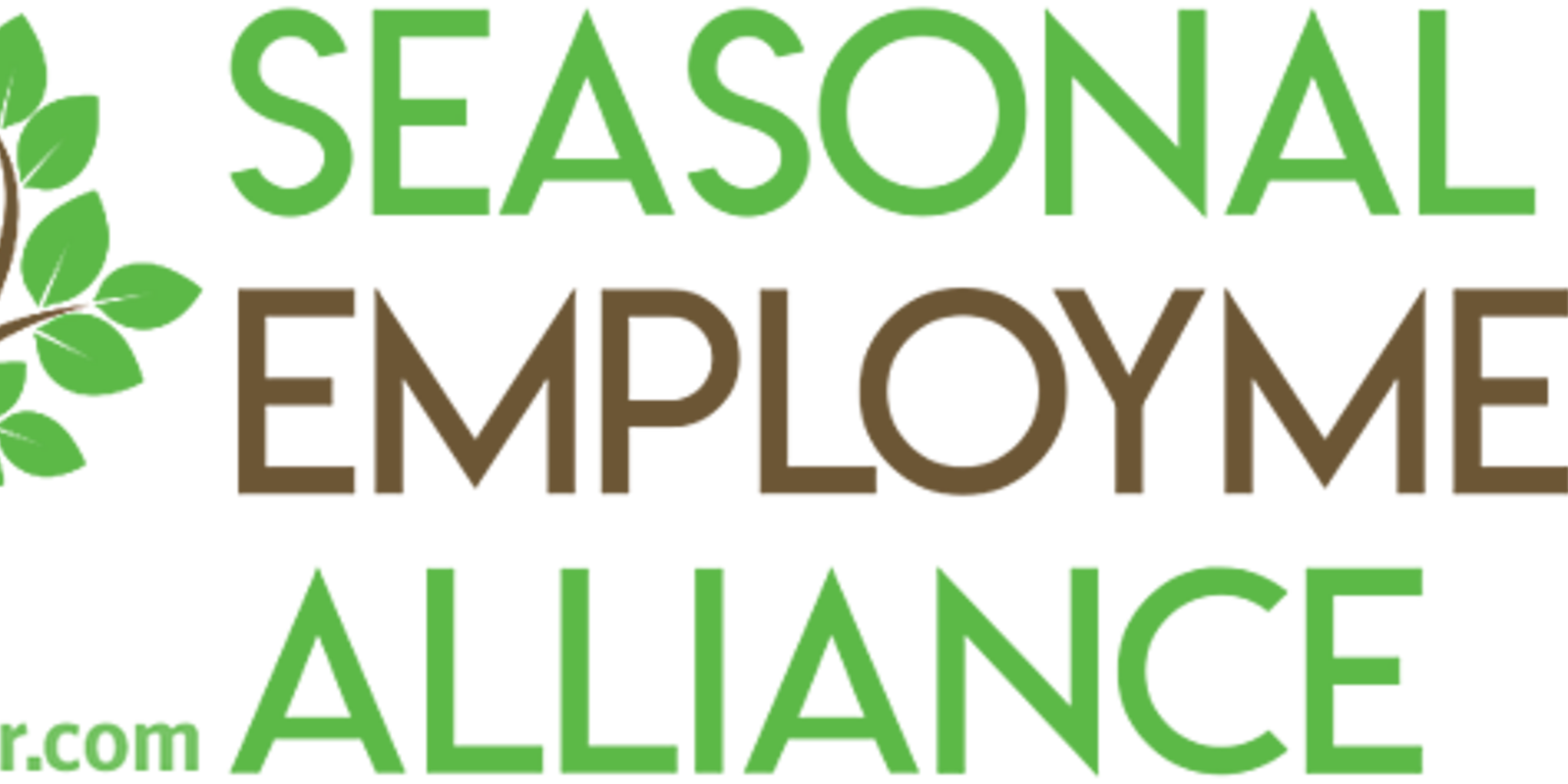 At long last, USCIS has announced that the H-2B cap for the second half of FY21 has been met. On February 17th, USCIS conducted a lottery to randomly select petitions received on February 12th. Due to weather, California was the only processing center that received packages on the 12th. Most I-129s that were mailed to Vermont on the 10th and 11th did not arrive until the 16th or later. This was partly due to weather at Fed Ex's Memphis hub but mostly due to an early closure of the Vermont Processing Center on the 12th.