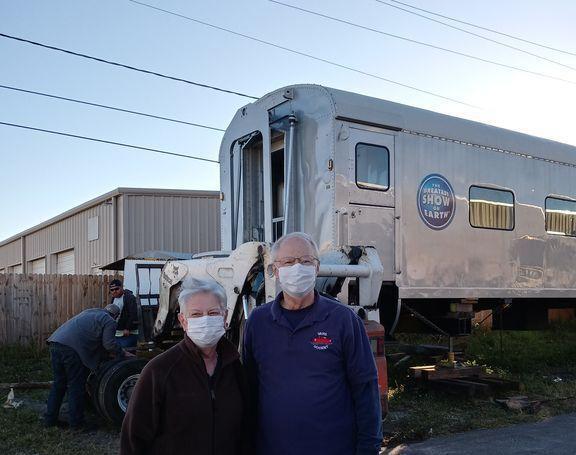 If only Rollins Coakley were still alive to see the latest addition to the Venice Train Depot — a former train car that once served The Greatest Show on Earth — which literally put Venice on the international map in 1960 when it moved its winter quarters from Sarasota to Venice.

Rollins was a longtime mover and shaker in Venice and a fan of trains and also the circus.

He was the man who saved the depot and led the way to its restoration. The land surrounding the city’s Historic Train Depot was named for him.

His one final dream that he never lived to see was to have a former Ringling Circus train car parked on a siding at the depot to serve as a museum honoring the days when Venice was the site of the winter quarters of the Ringling Bros. and Barnum & Bailey Circus.