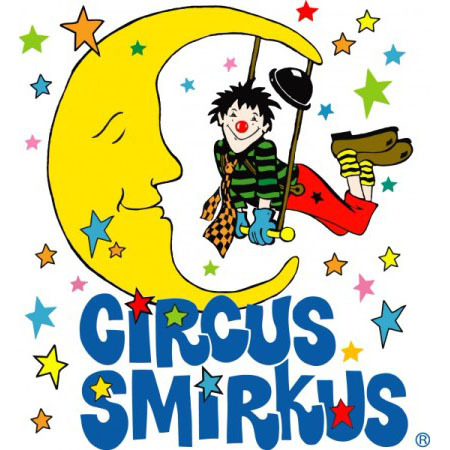 Steve MacQueen, Executive Artistic Director for Circus Smirkus, outlines a vision for the organization focused on collaboration and diversity. “Bringing in artists with a wide range of perspectives, experiences, and abilities allows us to explore new ways of delivering Smirkus magic in tandem with our coaches and troupers,” he said. “Stephanie is uniquely suited for this role with her experience as a long time circus performer, show director, and founder of a circus school. We look forward to seeing Stephanie share her creative pursuits with our youth performers and seasoned staff. ”

Stephanie Abrams said “I am honored to be working with Circus Smirkus and excited to create an inclusive and theatrical experience that is contemporary, cohesive, and showcases all of the troupers’ talents. As a director, I always strive to create the best show possible and ensure that the cast, artistic team, technical team, and audiences all have an incredible and memorable experience.”

Abrams is an award-winning mime and director in the theater and circus arts. She has written and directed more than 25 original productions and served as artistic director and dramaturg for many others. Her work has been performed in Los Angeles, San Francisco, Berkeley, New York City, Washington DC, and in 10 countries, including a run at the Edinburgh Fringe Festival in 2015.

Abrams began her career training at the San Francisco School of Circus Arts (now Circus Center), under legendary circus coach, Master Lu Yi, in contortion and acrobatics. After performing around the US and in Hong Kong as a contortionist, she returned to the bay area where she created Kinetic Theory Experimental Theatre which won awards at the 2001 San Francisco Fringe Festival and continued to receive public and critical acclaim for 5 more original productions. She moved to Los Angeles and in 2008 opened Kinetic Theory Circus Arts, where she coached hundreds of students in circus and physical theater training and helped launch the circus careers of many professional circus artists. Her students have graduated from Ecole Nationale de Cirque in Montreal, Ecole de Cirque de Québec, and are performing with some of the top circus companies in the world including Cirque du Soleil and 7 Fingers.

Circus Smirkus is a world-renowned, nonprofit circus arts organization that inspires kids of all ages to develop artistic, athletic, and life skills through the power of performance. Its three programs—Residencies, Smirkus Camp, and Big Top Tour—blend the best of circus tradition and contemporary practice to create immersive experiences that challenge kids to perform and live to the very best of their abilities. Founded in 1987 and headquartered in a 150-year-old farmhouse on a 38-acre parcel in Greensboro, Vermont, Smirkus has united circus artists from 32 countries and raised more than $2 million for other community organizations. Learn more: https://www.smirkus.org/.