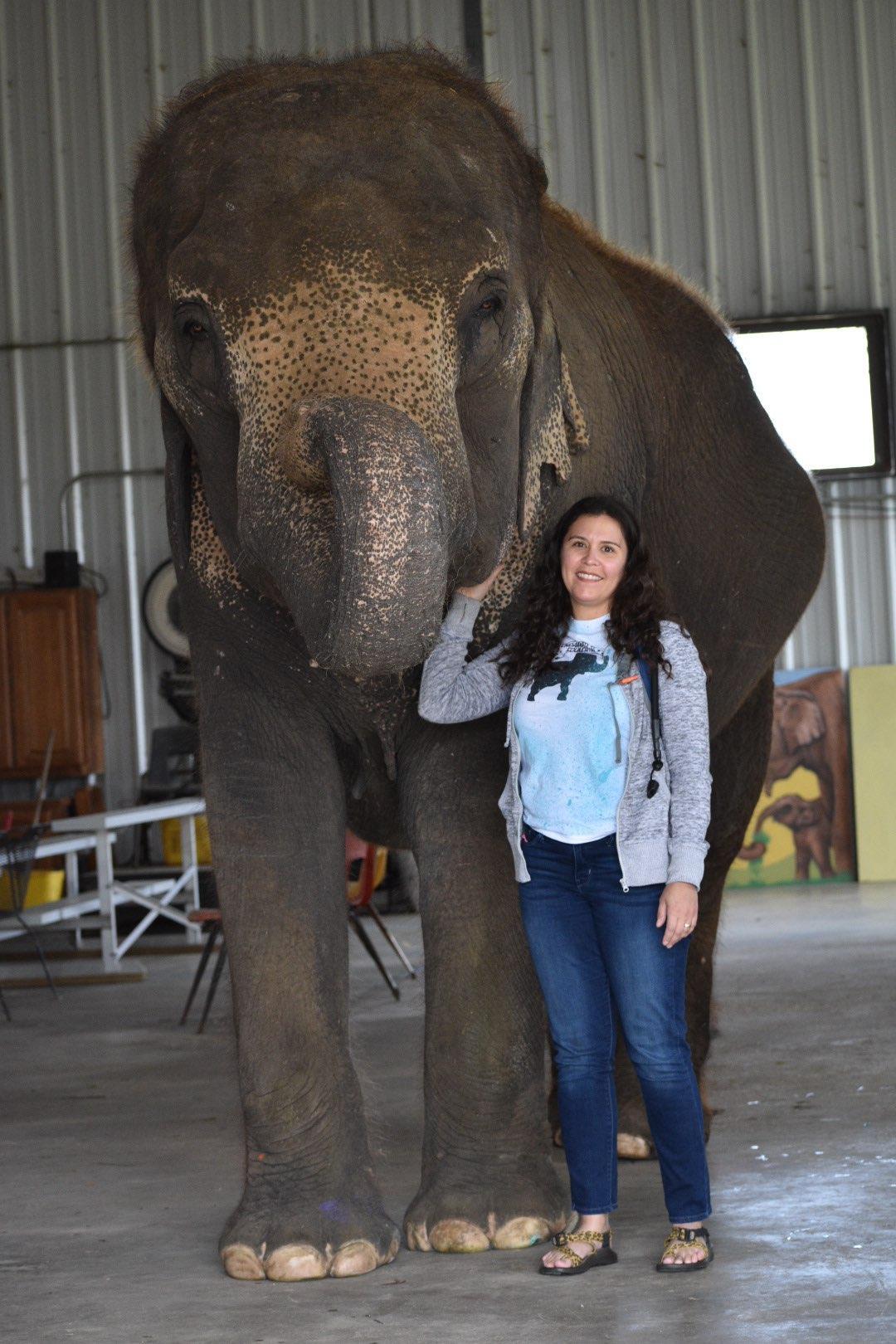 Please oppose Colorado Ballot Initiative #16, which aims to end animal abuse in farming and ranching, however the language is such that even routine acts of animal husbandry would be considered criminal.  Protect the Harvest has an excellent summary here

Submit your comments now to oppose the Los Angeles rodeo ban, that would also affect horse shows, dog shows, 4H, and FFA.  The ordinance language is to be released within the next couple of days and we need to hit them hard with ‘NOs'.
LA Public Comment Form

A new bill to ban traveling exotic animals has been introduced in North Carolina that is similar to the one introduced in Oregon.  You can read more here  Thank you, USARK for the alert.